“The important point is that Jesus ranged hate and contempt
under the category of murder….  The horror which Jesus feels for such action
is an expression of his own respect for the worth of personality.”
— Walter Rauschenbusch, The Social Principles of Jesus 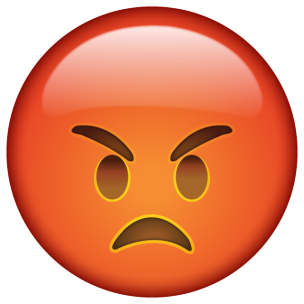 I just wish I could say it is because I am only a victim of contempt, but I know that my hands are stained red with the blood of those whom I have murdered with my own contempt.

And I realize now more than ever that my sins have found me out — that those whom I love the most see the stains on my hands.

I’ve grown weary of my own contempt and pray that God forgives me and gives me strength to change — to wash clean my murderous hands.

If we are to value life, we must pray that God gives us the strength to love the other — to overcome our contempt and anger towards the other — and even our enemy.

We CANNOT justify our actions of contempt and anger by saying we are fighting fire with fire.  We cannot say that acting virtuously won’t cut it in this day.

And I need to come to grips with the reality that this spirit of contempt isn’t new — Facebook, Twitter, etc. are only new weapons used to murder through contempt, but the problem of murderous contemptuous attitudes is as old as humanity.  Jesus fought it; Rauschenbusch fought it; and I pray for strength to do the same.

Will we recognize today that our actions of contempt and anger are killing us?

Will we share in the horror which Jesus feels for such action as an expression of his and our respect for the worth of personality?

Will we have the strength — not to agree with everyone — not to ignore sin — but to confront it with love instead of contempt — with life instead of murder?

How does contempt raise its ugly head on your FB feed?

How will you challenge a growing culture of death and contempt for life with an abundant life of joy?